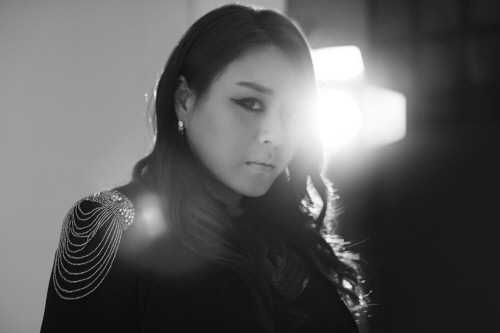 In the teaser image, Lee Young Hyun stands under a bright light, covering half of her face, which creates a mysterious situation.
Prior to this Lee Young Hyun released a teaser clip of her new single “Infection”, which shows her distinct and powerful voice. Lee Young Hyun featured in different TV programs and also took part in different drama OSTs. It has been a year and half that she officially launched an album. Lee Young Hyun is also expected to perform in a joint concert with Vibe called ‘Heaven’ on 29th December.