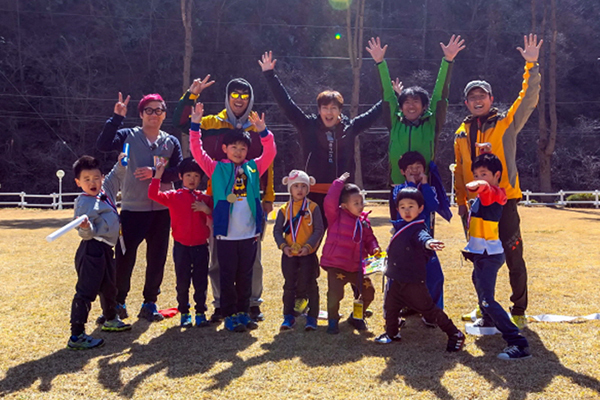 Added to the increasing viewing rate for the program, Hunan TV, a Chinese channel signed a contract with MBC and is expected to telecast ‘Where Are You Going Daddy’ season two. The Chinese version of ‘Where Are You Going Daddy’ is a program in Hunan TV, where MBC sold off its copyright. The first episode was telecasted on October 11, 2013, which was ranked the first in national viewing rate ranking. With the national view rate reaching more than 4%, they have the power of Hallyu entertainment programs.

The Chinese version of the program ‘Where Are You Going Daddy’ is telecasted every Friday in the evening at 10 p.m. The program received a good feedback of being one of the most useful information hub that helps to share the education methodologies for the Chinese children.

Hunan TV , MBC , Where are you going Daddy