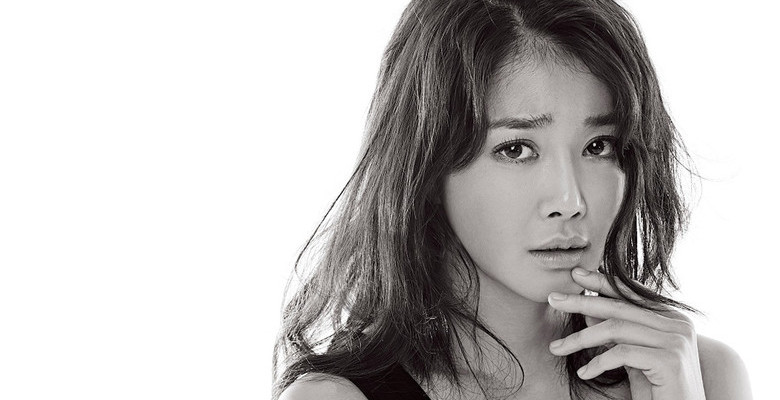 Lee Si Young has been defamed lowering down her social status. The rumor about her presence in a wild sex tape recently sparked through the various cities in Korea. People suspect that investigators have already opened a case file to find the accused in this regard.

However, her agency has not supported this rumor. In a statement, one representative has stated that the rumor about the sex tape is really baseless. They have no intention to soil reputation of this famous female celebrity. This agency is also being harassed by such an odd rumor.

The agency will surely take legal action against wicked guys who spread this rumor.