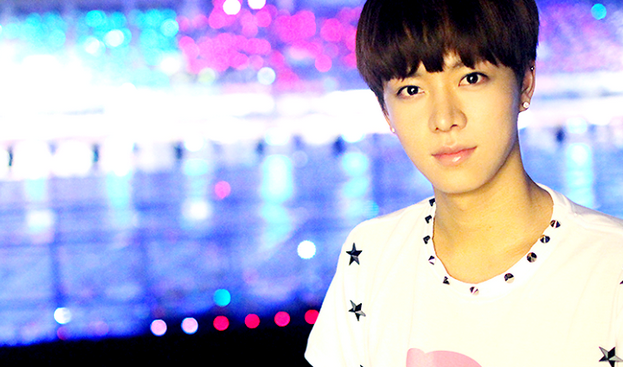 Brazil, Poland, Greece and Norway’s representatives are presented on the show for the first time ever. Egypt’s Representative Sammy had a discussion with China’s Zhang Yuan over the origin of paper on the 11th episode.

The members of the new cast have some great achievements embedded to their names. Yuta is associated with SM. Carlos works in a Brazilian embassy. Nikolai is a graduate student in Korea University, Andreas is an English teacher in a Cheongju’s high school, Prezmyslaw is pursuing medical degree in Joongang University and Sammy is pursuing a Master’s degree in Korean language and literature at Seoul National University.

The line-up will bring a huge international experience on the show, and it would definitely enthral the viewers.