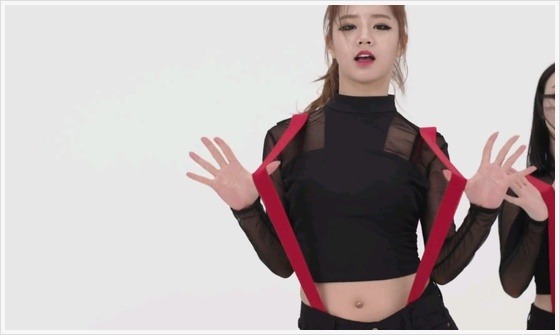 Finally, Hyeri answers the questions that has been asked by many of her fans and audience during the last month’s M!Countdown: Why did she faint? It was swine flu, a H1N1 virus. In an interview in MBC “Human Documentary” on February 15, she said it was the worst and sickest she had ever been in her life.

It can be recalled that the singer collapsed during the last part of their performance of “Something” on January 16. Although Hyeri was amazingly energetic during the performance She was immediately carried from the stage and brought to the hospital.

Hyeri said she was very sick during that time and couldn’t even remember anything right after the chorus. “I was feeling really sick during the performance but I really want to finish the number. It was very important to us and to the fans who were there with us.”

Girl’s Day lost the number 1 spot to TVXQ that day while Hyeri was able to return to the stage the following day. It seems like a lot of people are catching the same illness. Boy group GOT7 also had to stop a performance when one of their members collapsed due to swine flu.