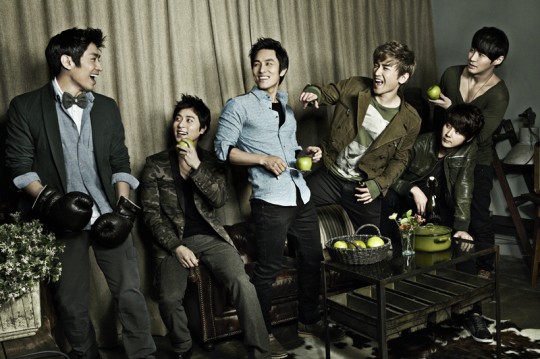 According to Minwoo, Shinhwa is in plans for a full comeback within this year, where member Andy will be joining. The group also is targeting a new album for release by the 3rd or 4th quarter of this year, with Andy for sure. However, for the nearing 16th anniversary concert in March, he won’t be coming though.

The interview was conducted by MyDaily at Shinsadong cafe, Seoul on February 5. Minwoo talked about Andy deciding to take a break for self-reflection, due to a scandal regarding his gambling. This is not the first time Andy won’t be around to promote with them. There was a school issue in the past that prevented him to join promotions for “Hey, Come On!”