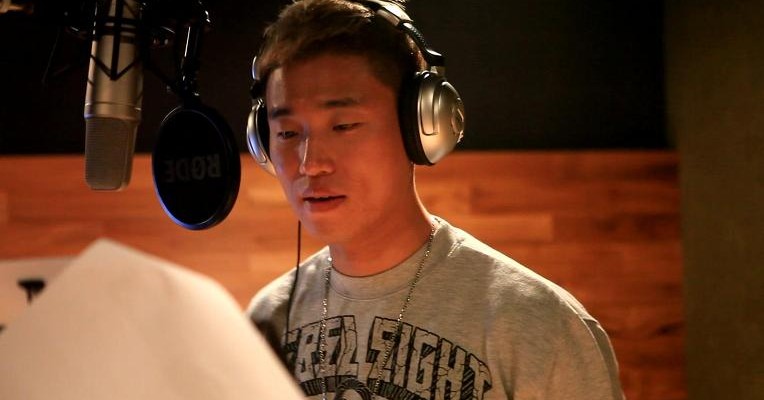 LeeSsang Gary who is very much popular among youths for his hip-hop tracks is planning to produce and launch his first solo album since his debut.
In his album, he is partnering with other artist to make the song memorable and catchy along with likable lyrics.
LeeSsang Gary till date has released 8 official albums and all of them are on the top of the chart buster.

His new album which is planning to be release on Jan 15 is creating a huge buzz around the industry.