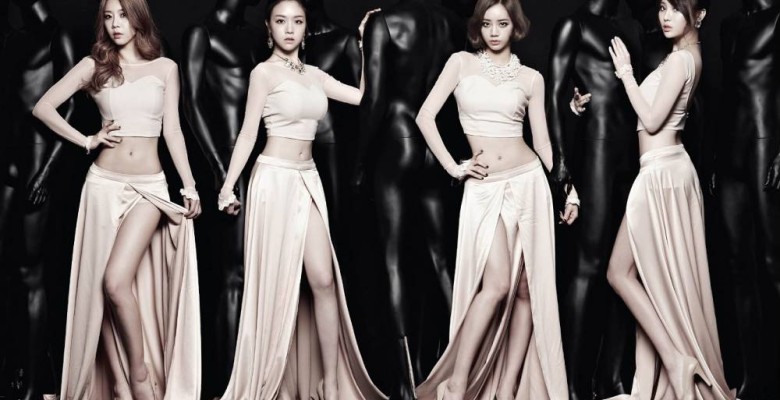 The news is almost confirmed that, Girl’s Day is teaming up with ‘Duble Side Kick’ for producing four tracks in the forthcoming mini album, stated by Dream Tea Entertainment on December 31.
According to the source, ‘Duble Side Kick’ is very much optimistic on becoming these mini album 2014 best Girls’ group songs.
Dream Tea Entertainment is even ready for next project Hyeri, and revealed its still cuts on the same day.
Meanwhile, Girl’s Day is back to screen on Jan 3 with the song’s title ‘Something’.