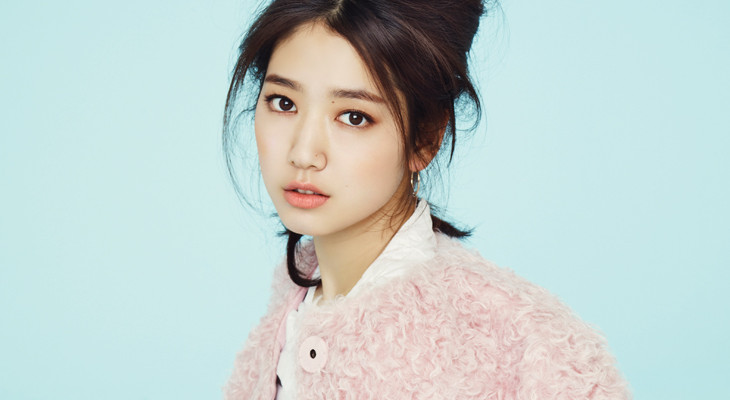 Park Shin Hye who was the leading poor lady of the movie, The Heirs, will be seen in playing the role of queen in Royal Tailor’s (tentative) as her upcoming movie.

She added her motivation to do different has inspired to do this role. And, Yoo Yeon Seok and Genius Tailor Go Soon will be playing the role for King.

S.A.L.T Entertainment is planning to portrays her beautiful girl during Joseon dynasty role to a dashing woman that fascinates her quality.

According to source, Park Shim Hye is planning to meet her international fans via holding an Asia tour next year.