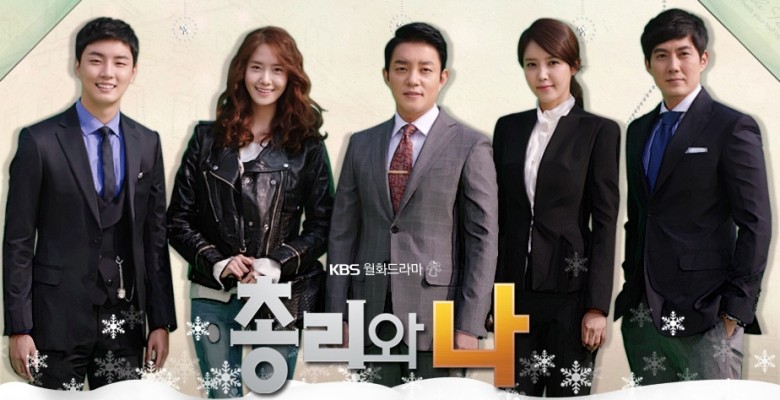 In spite of their 20-year age difference, actor Lee Bum Soo and Girls Generation’s Yoona displayed a sizzling chemistry in ‘Prime Minister and I’.

The clippings show the young reporter and the prime minister in an unexpected delicate situation. Yoona’s role Nam Da Jung was captured into the minister’s office by Prime Minister Kwon Yool. Lee Bum Soo tries to cover Yoona’s mouth to hide from his employees but his closeness makes Yoona upset.

The premier expected to be released on December 9 displays Lee Bum Soo, Yoona, Yoon Shi Yoon and other actors shooting in a friendly environment. It also shows Yoona with a bright smile that brightens up the entire set with her strong energy. Sources revealed that Yoona always has a bright smile that revitalizes the production members. It would be a treat to look for their great performance.