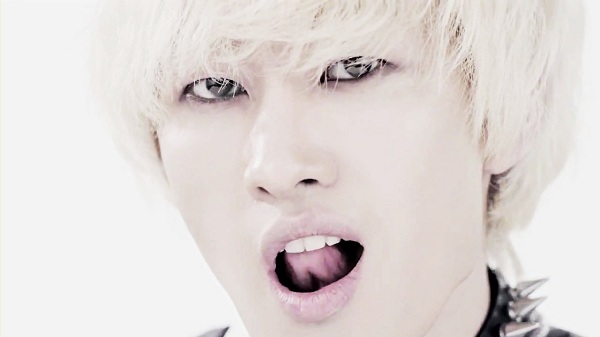 Facebook0
Twitter0
Google+0
Pinterest0
Celebrities’ relationship with the social media has been and will always be a complicated one. Through social media, they have interaction with their fans. They have to make sure that they take care of their image.

This just wasn’t an invasion of his privacy. The hacker even tweeted nude pictures of Superstar K4’s Hwang Seol-lin. Although the photos were deleted, more photos keep getting tweeted. There was even one statement which seems like the hacker was trying to prove that it was Hwang Seol-lin herself tweeting those images. When confronted with this though, she vehemently denied it.